Civita Bagnoregio near Orvieto is a really ancient place, melancholic, picturesque…. and dying.  The tufa cliffs on which it is built are crumbling into the valley below taking houses with them. Until comparatively recently the road signs pointed to Civita, la citta che muore – the dying city. They were removed as this gloomy message  appears to […] 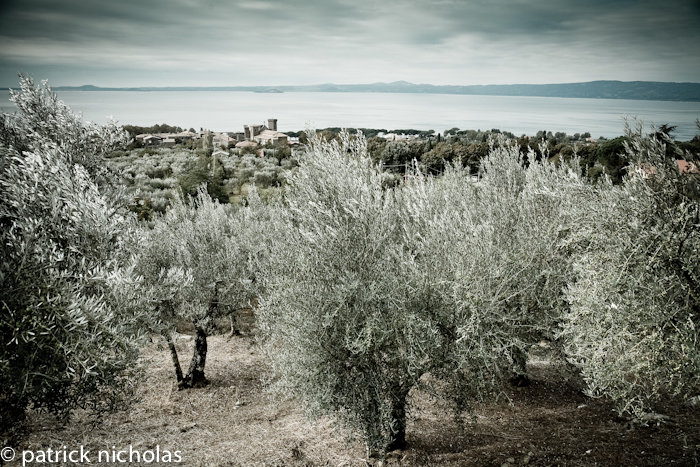